Honor 20 series was launched on Flipkart on 21st May in India and Flipkart sale for Honor 20 series will be announced later.It will be exciting to see how Indian customers will react after Google has announced that they will cut partnership with Huawei mobiles for Android.


Now let's take a look on each Honor 20 series mobiles specification in details.With their price in India


Second mobile in Honor 20 series is Honor 20.Honor 20 will be priced around Rs 38000 in India.Like Honor 20 Pro this mobile also uses a 6.2 inch Full HD+ Hole-Punch Display with a hole for 32 MP front camera.Honor 20 will be powered by 980 Kirin Processor with 6-128GB memory and storage configuration.Honor 20 has  four camera setup of 48+16+2+2MP camera setup at back and a 32 MP front camera at display hole.The Battery capacity of Honor 20 is 3750 MAH battery which is just little lower than Honor 20 Pro.Honor 20 also supports a 22.5-watt fast charging. Honor 20 will be available in two color options in India-Midnight Black and Icelandic White.Honor 20 price in India will be around Rs 38000.


Third and the cheapest Honor 20 series mobile is Honor 20 lite and seems like will be an upgraded version of Honor's best selling mobiles Honor 9 lite and Honor 10 lite. Honor 20 lite will come with triple camera setup of 24+8+2MP camera and it seems to be best camera mobile at this price.This mobile is using 32 MP camera at hole of the display as its supporting a 6.2 inches Hole-In Display.Honor 20 Lite will be powered by Kirin 710 Processor with 4GB of RAM and 128GB storage.The battery of Honor 20 Lite is 3400MAH with fast charging technology. Honor 20 lite will be available in Blue and Red colors for sale on Flipkart.Honor 20 Lite will be priced at Rs 23000 or less as per low specification variant.


Reason to not buy Honor 20 Series mobile in India.


That's it.
Stay tuned to more updates on Honor 20 series mobile In India. 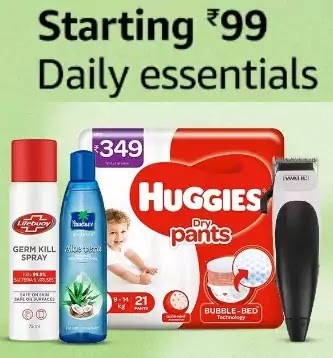